From Discoveries to Displays

With deep expertise spanning from fundamental physics & chemistry to engineering and manufacturing, we're a team of scientists and engineers dedicated to making flexible electronics a reality. 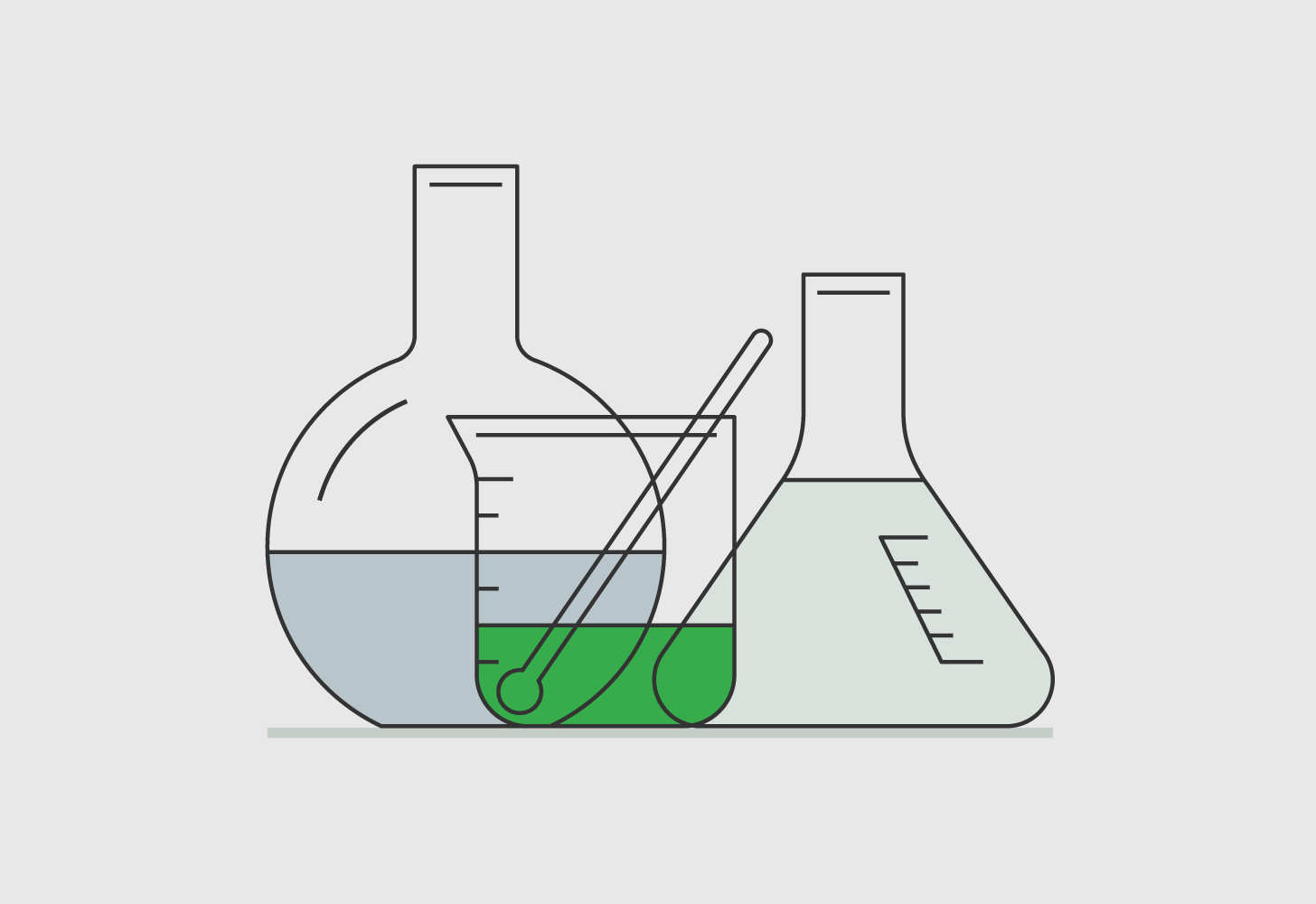 It all starts with R&D. We're Ph.D. chemists, physicists, and materials scientists, creating the fundamental breakthroughs that make all we do possible. 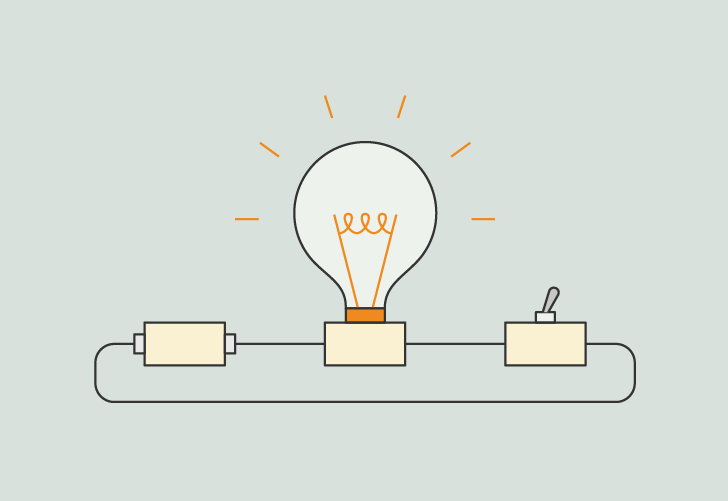 If R&D makes it possible, engineering makes it scalable. We're cutting-edge engineers, taking our fundamental breakthroughs and transforming them into scalable platforms.